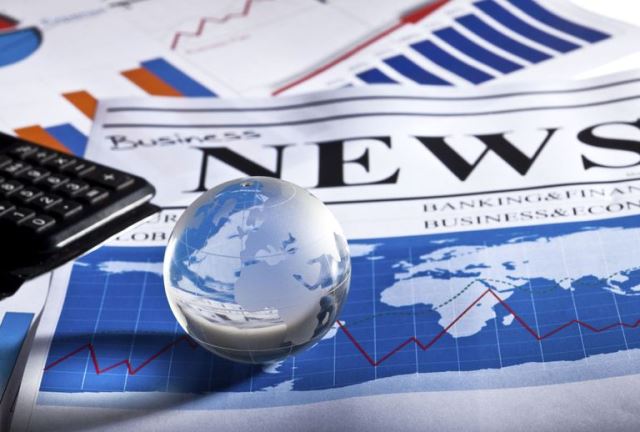 Apollo Global Management (APO) was reported to have increased its takeover bid for Tech Data Corp (TECD) to $145 per share from $135 per share, after Tech Data got a rival offer from another company.

Under the new offer, the deal now has an enterprise value of approximately $6 billion.

Shares of Apollo Global Management closed higher for a fourth consecutive trading session in New York on Wednesday. It has also been the sharpest daily surge since November 1st. The stock went up 2.17% ($0.94) to $44.20, after touching an intraday high at $44.21 and also a fresh all-time high.