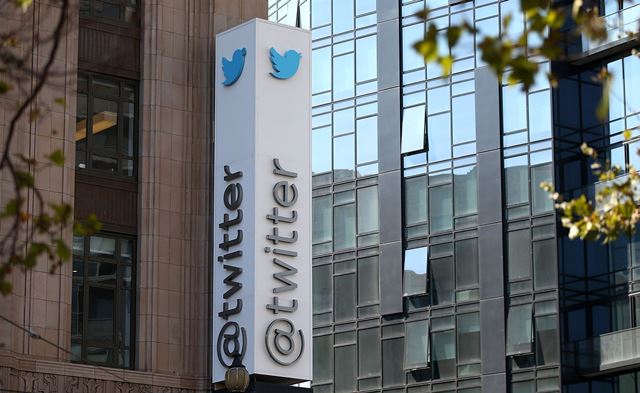 The US Department of Justice on Wednesday imposed charges on two former Twitter employees for committing espionage on behalf of Saudi Arabia.

The Justice Department also charged another person, Ahmed Almutairi, who had allegedly acted as an intermediary between the two Twitter employees and the Saudi Arabia government.

Abouammo, a US citizen, served as media partnerships manager for the Middle East region and North Africa at Twitter between November 2013 and May 2015.

Alzabarah, a Saudi citizen, worked as a site reliability engineer at Twitter between August 2013 and December 2015, the charges said.

It is believed that Almutairi and Alzabarah reside in Saudi Arabia, while Abouammo was arrested in Seattle earlier this week.

“Our company limits access to sensitive account information to a limited group of trained and vetted employees,” a spokesperson for Twitter was quoted as saying by CNBC.

“We understand the incredible risks faced by many who use Twitter to share their perspectives with the world and to hold those in power accountable,” the person also said.

The same media also reported that at least 27 out of 43 surveyed investment analysts had rated Twitter Inc’s stock as “Hold”, while 10 – as “Buy”. On the other hand, 5 analysts had recommended selling the stock.