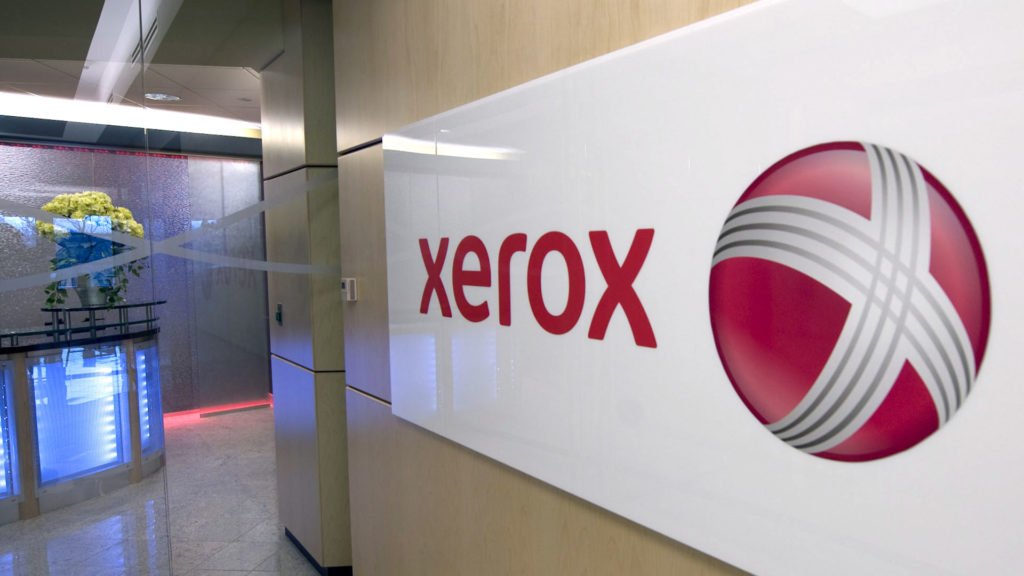 According to a report by the Wall Street Journal earlier this week, Xerox Holdings Corp (XRX) is planning to make a cash-and-stock offer for HP Inc at a premium to the PC maker’s market value (nearly $27 billion).

The Journal said that there was no guarantee that Xerox would follow through with an offer or that such would be successful. The report also stated that Xerox had received an informal funding commitment from a major bank.

Earlier this week, Xerox revealed plans to sell its 25% stake in Fuji Xerox, its joint venture with Fujifilm Holdings, in a deal estimated at $2.3 billion.

In 2018, the company had scrapped a $6.1 billion merger with Fujifilm, Reuters reported.

According to CNN Money, the 4 analysts, offering 12-month forecasts regarding Xerox Holdings Corp’s stock price, have a median target of $39.00, with a high estimate of $43.00 and a low estimate of $31.00. The median estimate represents a 3.56% upside compared to the closing price of $37.66 on November 6th.

The same media also reported that at least 3 out of 7 surveyed investment analysts had rated Xerox Holdings Corp’s stock as “Buy”, while 2 – as “Hold”. On the other hand, 1 analyst had recommended selling the stock.