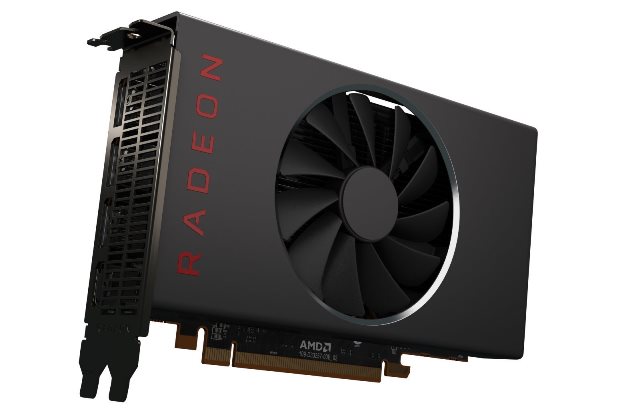 Shares of Advanced Micro Devices Inc closed lower for a second consecutive trading session on NASDAQ on Tuesday. It has also been the steepest daily loss since September 27th. The stock went down 2.42% ($0.70) to $28.23, after touching an intraday low at $27.94, or a price level not seen since October 3rd ($27.43).

Powered by advanced RDNA gaming architecture and innovative 7nm process technology, the Radeon RX 5500 is capable of generating up to 1.6 times higher gaming performance-per-watt compared to current Radeon graphics cards, which are based on the Graphics Core Next architecture.

“Based on feedback and insights from global gaming communities, gamers rank graphics as the most critical component for speed and performance,” Johnson Jia, senior vice president and general manager, Consumer Business of Intelligent Devices Group, Lenovo, said in a statement.

Additionally, the Radeon RX 5500 graphics cards will be equipped in Acer Nitro 50 PCs in early December.

The same media also reported that at least 20 out of 37 surveyed investment analysts had rated AMD’s stock as “Hold”, while 12 – as “Buy”. On the other hand, 3 analysts had recommended selling the stock.