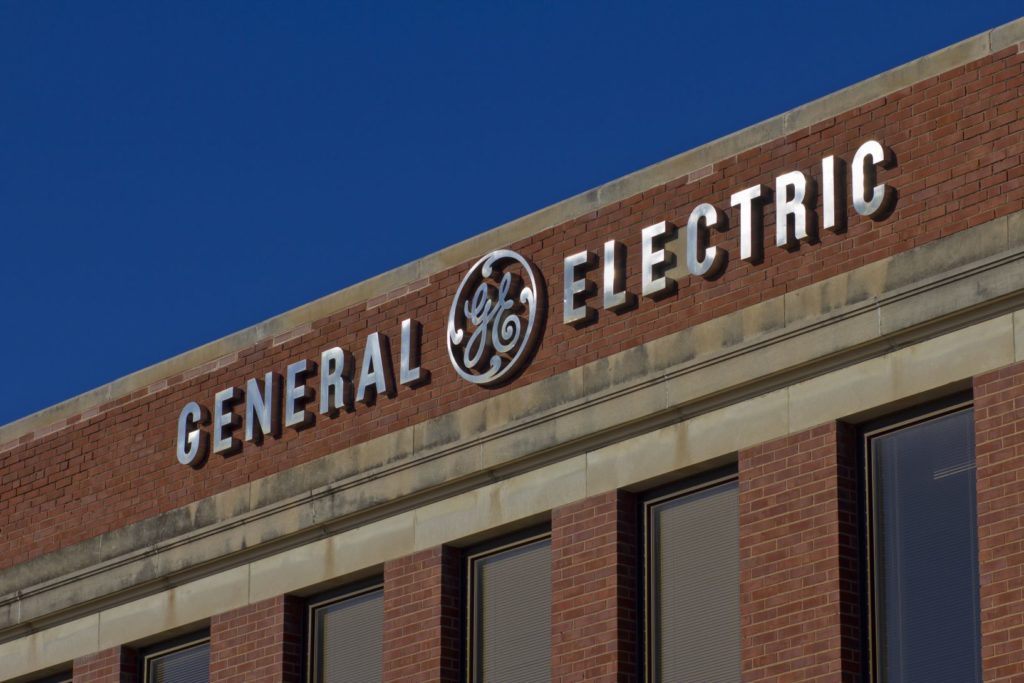 According to an announcement by General Electric Co (GE) on Monday, the conglomerate intends to freeze the pension plan for nearly 20 000 US employees with salaried benefits in an attempt to reduce debt.

The decision, effective January 1st 2021, is aimed at reducing the company’s pension deficit by between $5 billion and $8 billion and its net debt – by about $4 billion to $6 billion.

GE’s action will also affect supplementary pension benefits for some 700 employees in the United States, who became executives before 2011, the industrial conglomerate said.

According to CNN Money, the 15 analysts, offering 12-month forecasts regarding General Electric’s stock price, have a median target of $11.00, with a high estimate of $14.00 and a low estimate of $5.00. The median estimate represents a 28.50% upside compared to the closing price of $8.56 on October 7th.

The same media also reported that at least 9 out of 20 surveyed investment analysts had rated General Electric’s stock as “Hold”, while 8 – as “Buy”. On the other hand, 2 analysts had recommended selling the stock.