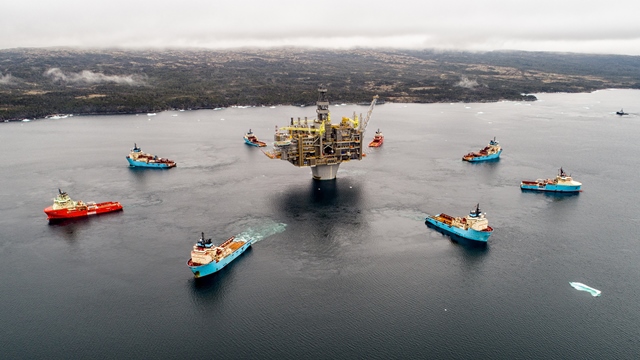 According to a report by Reuters, citing people with knowledge of the matter, Exxon Mobil Corp has agreed on a sale of its oil and gas assets in Norway for as much as $4 billion.

A later report by Norway’s Dagens Naeringsliv stated that the buyer was Var Energi, while an official announcement of the deal was expected at the end of this month.

Additionally, the sale process is to be run by investment bank Jefferies.

In June, Exxon Mobil said it was exploring a sale of its upstream portfolio in Norway, which includes minority stakes in over 20 fields operated by Equinor and Royal Dutch Shell.

According to Reuters, the energy company has already discussed a potential sale with several interested parties such as Aker BP, DNO and Equinor listed in Oslo, Lundin Petroleum listed in Stockholm, Var Energi as well as private equity company HitecVision.

The same media also reported that at least 18 out of 25 surveyed investment analysts had rated Exxon Mobil’s stock as “Hold”, while 5 – as “Buy”. On the other hand, 1 analyst had recommended selling the stock.