Skip to content
Home  »  Stock News   »   Facebook shares gain the most in a month on Wednesday, company opens up face recognition tech to all users 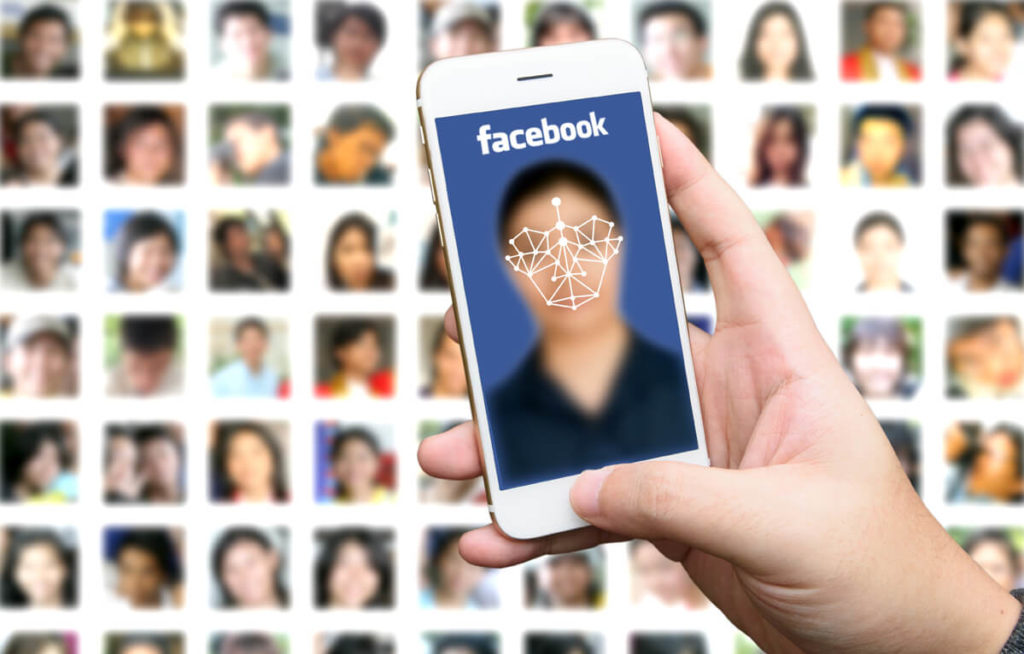 Facebook Inc (FB) said earlier this week that its face recognition technology would be made available to all of its users with an option to opt out. In addition, the “Tag Suggestions” feature has been discontinued.

The face recognition setting has been available to certain users since December 2017. The setting offers more functions such as informing Facebook account holders whether their profile photo is being used by another person.

Users opting in to the new setting will continue to view automatically generated tag suggestions, the social media company said.

Facebook also said that it would continue engagements with privacy experts, regulators, academics and users related to face recognition and its control options.

The same media also reported that at least 36 out of 46 surveyed investment analysts had rated Facebook Inc’s stock as “Buy”, while 5 – as “Hold”. On the other hand, 1 analyst had recommended selling the stock.