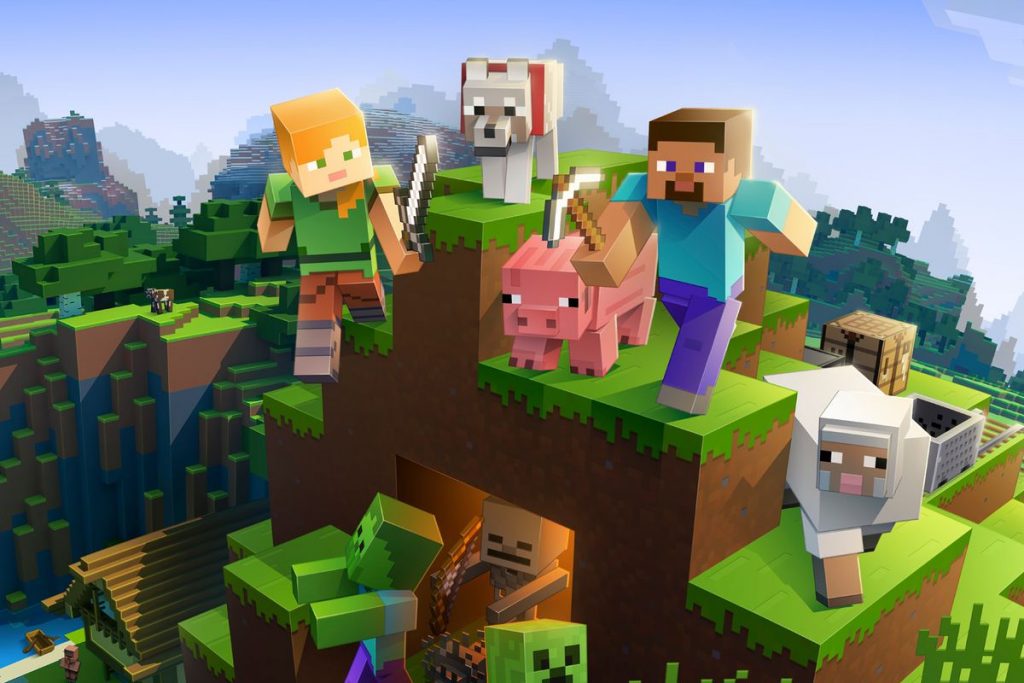 Ray tracing represents a rendering method, which allows for image generation by tracing the path of light as pixels in an image plane and by simulating the effects as it encounters virtual objects. The use of such a technique produces a very high degree of visual realism, usually higher compared to what typical scanline rendering techniques are capable of generating.

“I think we’ve put all of the pieces in place to bring ray tracing into the future of games. The number of blockbuster games that have adopted RTX is really snowballing,” Jen-Hsun Huang, Nvidia Corps Chief Executive Officer, was quoted as saying by Reuters.

Nvidia had said that the real-time ray tracing technology would also be featured on games such as “Call of Duty: Modern Warfare” by Activision Blizzard, “Watch Dogs: Legion” by Ubisoft Toronto and “Synced: Off Planet” by Tencent NExT Studios.

Meanwhile, in May, Microsoft Corp said that as many as 176 million versions of Minecraft have been sold since the games full release in 2011.

The same media also reported that at least 27 out of 32 surveyed investment analysts had rated Microsoft Corp’s stock as “Buy”, while 1 – as “Hold”. On the other hand, other 1 analyst had recommended selling the stock.