Skip to content
Home  »  Stock News   »   Tesla shares fall for a fifth straight session on Tuesday, stock could be worth only $10, Morgan Stanley’s worst-case scenario shows 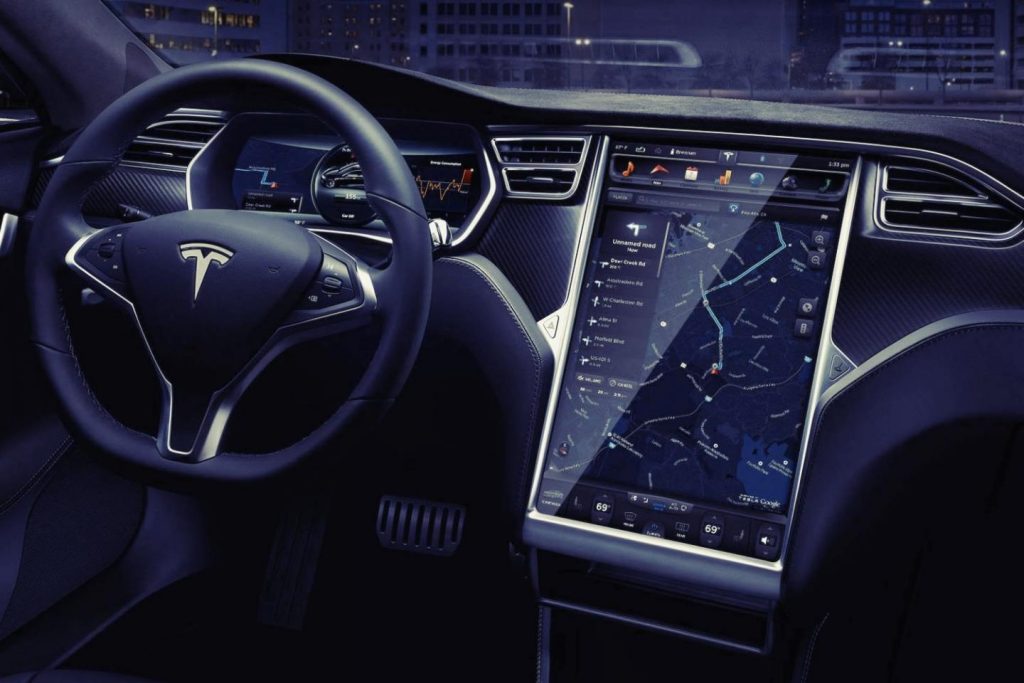 According to a recent investor note by Morgan Stanley, if Tesla Incs (TSLA) share price continues to drop, this increases the chance of a sell-off in the upcoming years. In the brokerage firms worst-case scenario, Teslas stock could now be worth just $10.

At the same time, Morgan Stanley maintained its “Equal-Weight” rating on the shares.

According to Morgan Stanley analyst Adam Jonas, the electric car makers rising debt as well as geopolitical exposure, including the risk of decreasing demand for its vehicles in China, has justified a reduction in his “bear-case” stock valuation to $10 from $97 previously.

The analysts “bull-case” valuation for Tesla stands at $391 per share, while his main price target on the stock has been maintained at $230.

“We believe as Tesla’s share price declines, the likelihood of the company potentially seeking alternatives from strategic/industrial/financial partners rises,” Morgan Stanley analysts wrote in a client note, cited by Reuters.

“Based on our discussions with auto companies, suppliers, and technology firms, Tesla’s strategic value and technical competency in both hardware and software remains extremely high if not in a league of its own,” they also noted.

The same media also reported that 10 out of 32 surveyed investment analysts had rated Tesla Inc’s stock as “Buy”, while 9 – as “Hold”. On the other hand, other 9 analysts had recommended selling the stock.