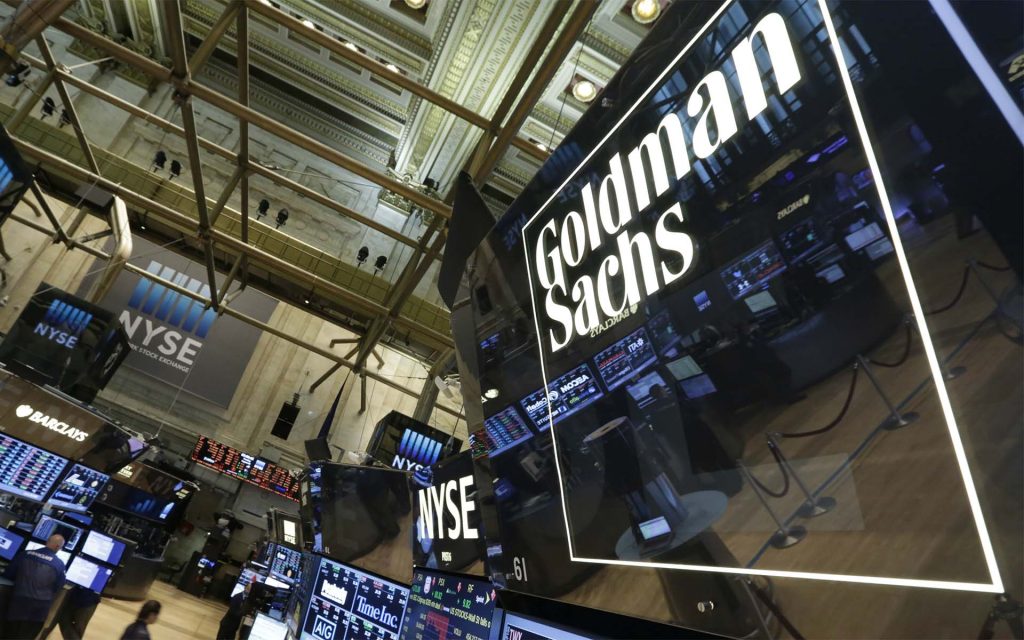 The purchase is to expand the Wall Street banks wealth management business, which encompasses Private Wealth Management and Ayco, and supervises almost $500 billion of clients assets.

“We have a leading wealth management franchise, driven by our preeminent Private Wealth Management and Ayco offerings, which will serve as a cornerstone of our business as we execute on our long-term strategy to offer clients solutions across the wealth spectrum,” David Solomon, Goldmans Chairman and Chief Executive Officer, said in a statement.

Headquartered in California, United Capital has over 220 financial advisers located in 90 offices across the United States and manages nearly $25 billion of customers’ assets. The firm also operates FinLife CX, a digital platform, which enables independent advisors to expand their business and establish stronger relationships with customers.

The acquisition is to be finalized during the third quarter of 2019, subject to customary regulatory approvals.

As part of the deal, United Capitals founder and CEO, Joe Duran, is to join Goldman Sachs, the Wall Street bank said.