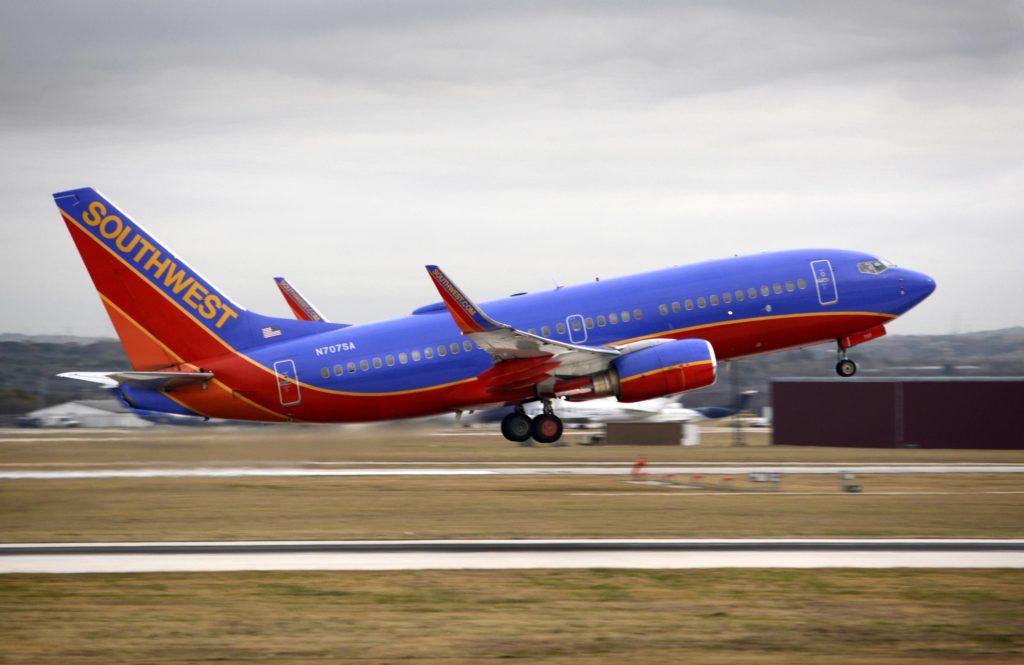 Southwest Airlines Company (LUV) said on Thursday its first-quarter earnings had shrunk by 16.4% from a year ago, as it cited an array of negative influence factors, including flight cancellations due to the global 737 MAX grounding.

The air carriers total operating revenue went up 4% year-on-year to $5.15 billion during the first quarter. The company said it had lost over $200 million in revenue during the quarter due to the longest US government shutdown, severe winter weather, maintenance disruptions as well as the grounding of its Boeing 737 MAX aircraft.

“The flight cancellations in first quarter 2019, and the resulting lower available seat mile (ASM, or capacity) growth, year-over-year, created significant pressure on our first quarter unit costs. Flight cancellations are expected to drive unit cost pressure for the duration of the MAX groundings,” Gary Kelly, Board Chairman and Chief Executive Officer, said in a statement.

“Currently, the timeline is uncertain for the MAX aircraft return to service. In the meantime, we have proactively adjusted our published flight schedules for the next several months and removed all MAX flights through August 5th,” Kelly added.

Meanwhile, net income attributable to shareholders was reported to have dropped to $387 million during the latest quarter from $463 million in the year-ago period.

Earnings per share, which exclude special items, were reported at $0.70 during the first quarter. In comparison, analysts on average had expected adjusted earnings of $0.61 per share.

The same media also reported that 11 out of 24 surveyed investment analysts had rated Southwest Airlines’ stock as “Hold”, while 10 – as “Buy”. On the other hand, 2 analysts had recommended selling the stock.