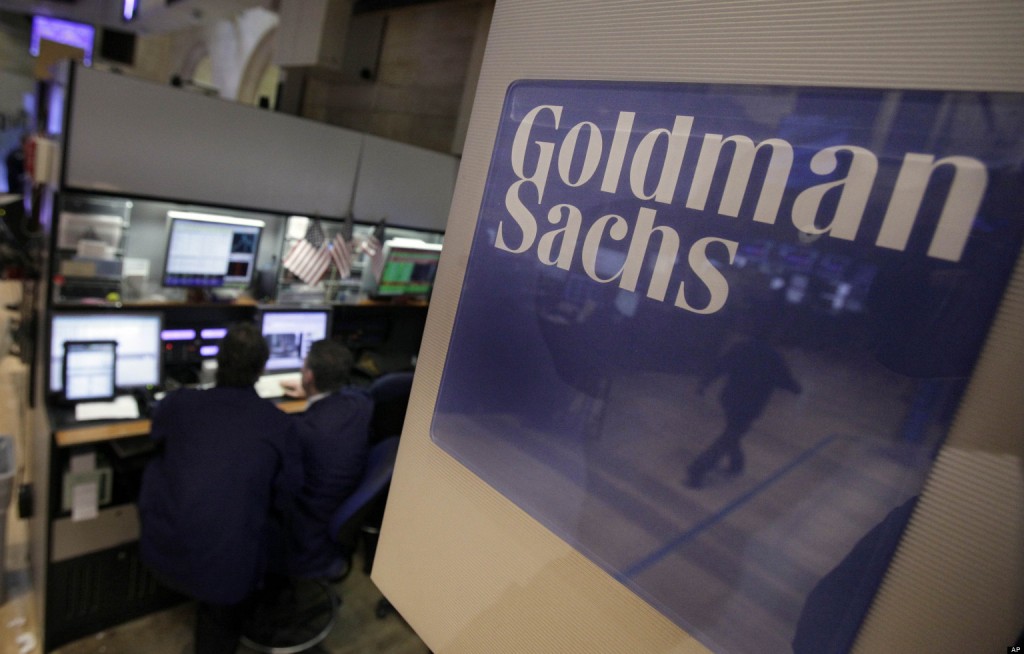 Goldman Sachs Group Inc (GS) reported a drop in revenue in almost all of its key businesses during the first quarter on Monday. On the other hand, the banks quarterly earnings topped Wall Street estimates, supported by lower operating expenses and a surge in financial advisory revenue.

Goldman Sachs said its total revenue had shrunk to $8.81 billion during the quarter ended on March 31st from $10.1 billion in the year-ago period. In comparison, analysts on average had expected revenue of $8.89 billion.

The banks trading revenue plummeted 18% year-on-year to $3.61 billion during the past quarter. Revenue from equity trading registered a 24% slump in Q1 from a year ago, while revenue from fixed income, currency and commodity trading decreased 11% year-on-year, hurt by lower market volatility and the longest US government shutdown.

At the same time, investment banking revenue went down 11% year-on-year to $1.81 billion, pressured mostly by declines in the groups underwriting business.

On the other hand, Goldmans financial advisory revenue recorded a 51% surge in Q1 from a year earlier.

Total operating expenses were reported to have decreased 11% year-on-year to $5.86 billion during the first quarter mostly due to a considerable drop in compensation costs.

Meanwhile, net income attributable to shareholders shrank to $2.18 billion ($5.71 per share) during the quarter ended on March 31st from $2.74 billion ($6.95 per share) in the year-ago period. In comparison, the median analyst estimate had pointed to earnings of $4.89 per share.

The fifth-largest US bank in terms of assets also said its net interest income had increased to $1.22 billion during the first quarter from $918 million in the year-ago period.

The same media also reported that 13 out of 28 surveyed investment analysts had rated Goldman Sachs’s stock as “Hold”, while 10 – as “Buy”. On the other hand, 2 analysts had recommended selling the stock.