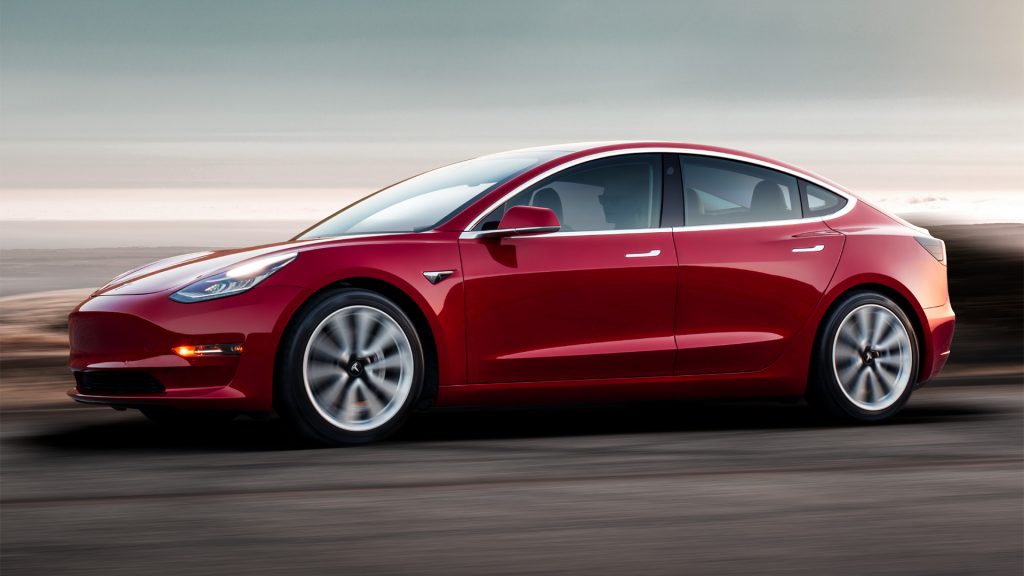 Tesla Inc (TSLA) has finally launched the long-awaited standard version of its Model 3 sedan at a price of $35 000. The base version of the vehicle will have a range of 220 miles, will achieve a top speed of 130 Miles per Hour and will accelerate from 0 to 60 Miles per Hour in 5.6 seconds, according to specifics revealed by the US electric car maker.

However, in order to save costs on its low-priced Model 3 version, Tesla intends to shut down the majority of its 250 stores and shift vehicle sales to on-line entirely. At the same time, the company said that drivers would be given up to one week to return their newly bought vehicles in case the latter do not meet their preferences.

“We will be closing some stores, some reduction in headcount as a result — there’s no question about that. I wish there was some other way. Unfortunately, it will entail a reduction in force on the retail side. There’s no way around it,” Teslas Chief Executive Elon Musk was quoted as saying by CNBC.

The decision triggered a cannonade of reactions by analysts on Wall Street.

“We do not think this was the original plan envisaged by Tesla management and bullish investors,” J.P. Morgan analysts wrote in a client note, cited by Reuters.

“The Model 3 would prove more difficult and more expensive to manufacture than was originally projected, such that the firm would struggle to earn its targeted above industry average 25 percent gross margin as it transitions toward industry average pricing,” the analysts also noted.

A cheaper Model 3 is considered key to Tesla’s viability in a longer term, since it requires a larger number of customers who can afford cheaper vehicles so that slowing sales of more expensive sedans are offset.

Tesla also said that it now projected a loss during the first quarter. It had previously expected to remain profitable during the entire 2019.

The same media also reported that 10 out of 29 surveyed investment analysts had rated Tesla Inc’s stock as “Buy”, while 7 – as “Hold”. On the other hand, 8 analysts had recommended selling the stock.