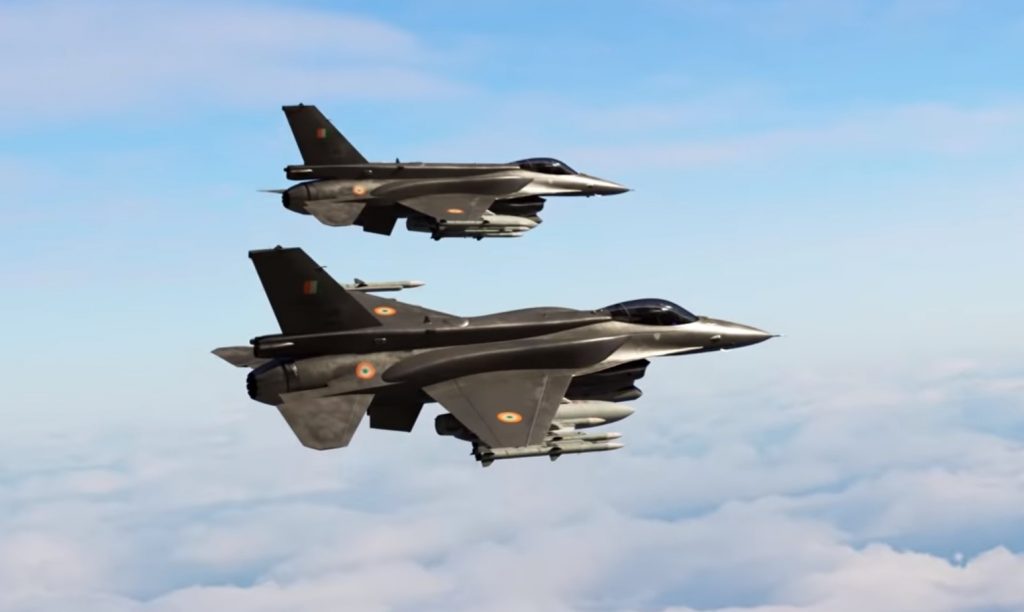 During an air show in the southern city of Bengaluru on Wednesday Lockheed Martin Corp (LMT) presented to India a new fighter jet, the F-21, as the company seeks to win a military order valued at more than $15 billion.

Lockheed Martin shares closed higher for the tenth time in the past fifteen trading sessions in New York on Wednesday. The stock went up 0.66% ($2.02) to $307.20, which was also the highest price during the trading session and a level not seen since February 15th ($307.33).

Lockheed Martin is to collaborate with Tata Advanced Systems in the development of the combat jet in India, the security and aerospace company said.

“The F-21 is different, inside and out,” Vivek Lall, vice president of Strategy and Business Development for Lockheed Martin Aeronautics, was quoted as saying by Reuters.

The same media also reported that 13 out of 23 surveyed investment analysts had rated Lockheed Martin Corporation’s stock as “Buy”, while 8 – as “Hold”.