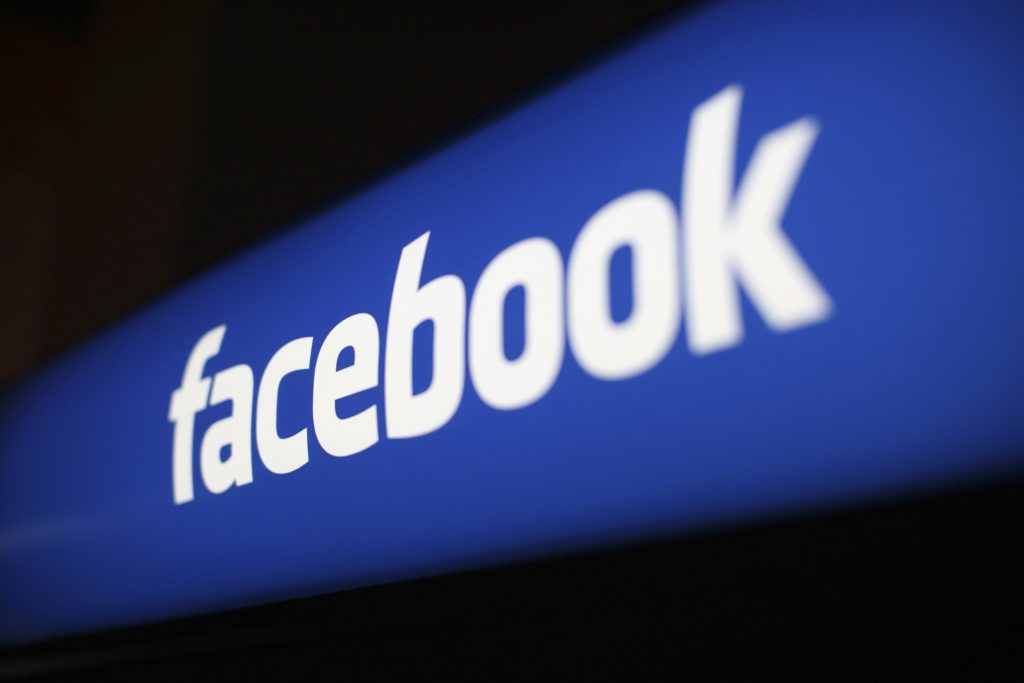 According to a report by the Financial Times earlier this week, Facebook Inc (FB) is willing to build a virtual assistant smarter than Amazons Alexa or Apples Siri and powered by cutting-edge AI technology.

In January, Facebook disclosed a tie-up with Intel, as it joined an intense competition to develop a more sophisticated and powerful artificial intelligence chip.

A more specialized AI chip could allow Facebook to detect more accurately and remove abusive content across its platforms.

“Facebook has been known to build its hardware when required — build its own ASIC, for instance. If there’s any stone unturned, we’re going to work on it,” Yann LeCun, Facebooks chief AI scientist said in an interview with the Financial Times.

“In terms of new uses, one thing Facebook would be interested in is offering smart digital assistants — something that has a level of common sense,” LeCun said.

“They have background knowledge and you can have a discussion with them on any topic,” he added.

The same media also reported that 34 out of 49 surveyed investment analysts had rated Facebook Inc’s stock as “Buy”, while 7 – as “Hold”. On the other hand, 2 analysts had recommended selling the stock.