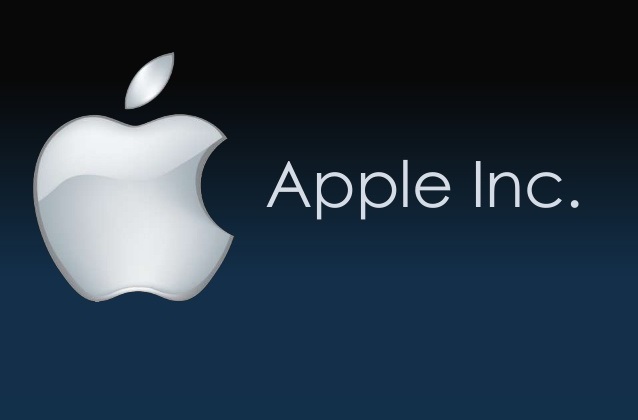 According to a report by Axios over the weekend, citing sources with knowledge of the matter, Apple Inc (AAPL) has bought Asaii, a music analytics start-up firm, in a deal worth less than $100 million, as the tech giant seeks to enhance content recommendations to its music users.

According to the report, Asaii could enable Apple to work directly with smaller artists such as music labels, and thus, to respond to competition from music streaming industry leader – Spotify Technology SA.

In September, Apple finalized the purchase of music discovery app Shazam, an acquisition that is also expected to make Apple more competitive against Spotify.