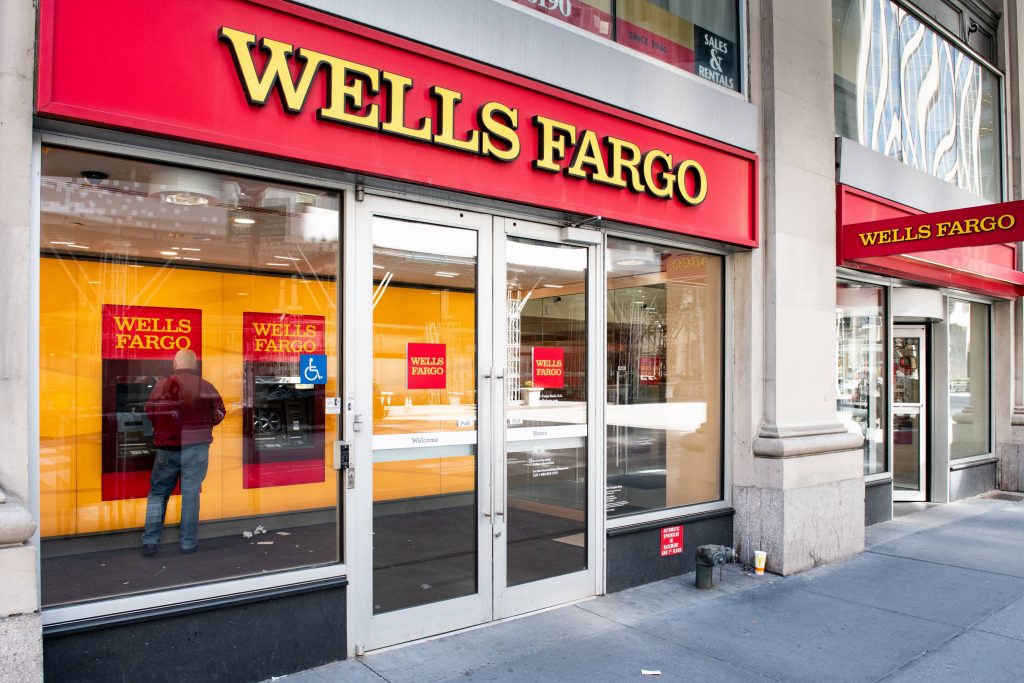 According to a report by Bloomberg, citing sources with knowledge of the matter, Wells Fargo & Company (WFC) is planning its first post-crisis bond offering linked to home loans in the United States without government backing.

Valued at $441 million, the non-agency bond is to include top portions with AAA rating.

According to the report, the sale is to be completed during the upcoming week.

“The next-generation of private-label RMBS credit generally has been hard to source, given the sparse participation by originators and banks,” Neil Aggarwal, senior portfolio manager and head of trading at Semper Capital, was quoted as saying by Bloomberg.

“Wells Fargo entering the market will likely be welcomed by investors as it is another potential source for this type of paper,” Aggarwal added.

The same media also reported that 14 out of 33 surveyed investment analysts had rated Wells Fargo’s stock as “Buy”, while 12 – as “Hold”. On the other hand, 4 analysts had recommended selling the stock.

With the help of the Camarilla calculation method, Mondays levels of importance for the Wells Fargo stock are presented as follows: