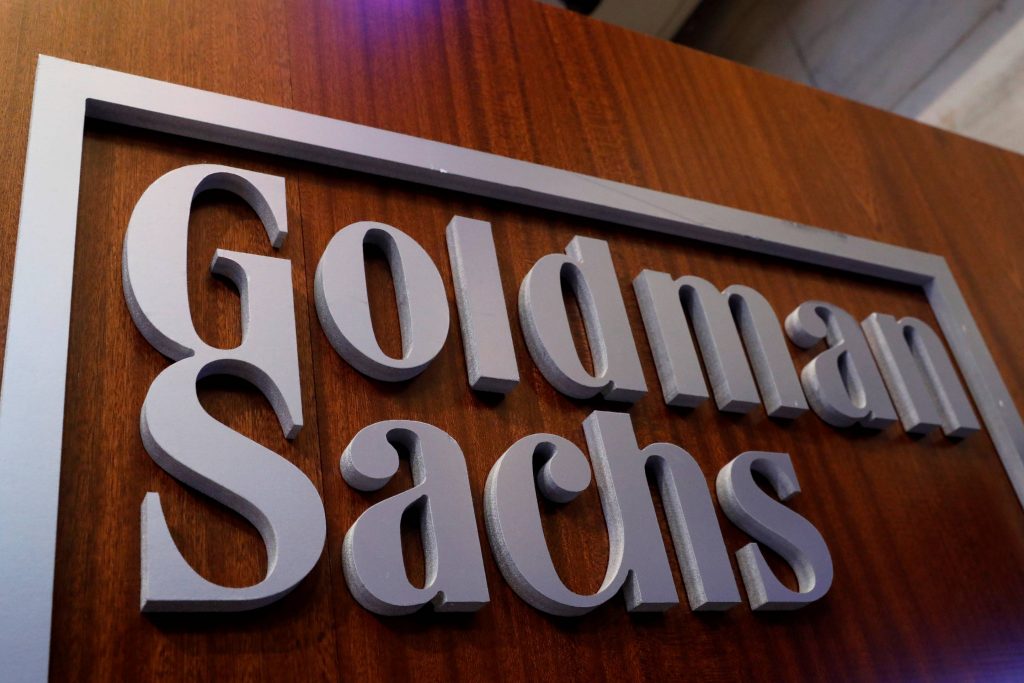 According to a regulatory filing by Goldman Sachs Group, the investment bank has increased its stake in Spanish supermarket chain DIA from 14.5% to 15.8%.

The document emerged several days after DIA’s main shareholder said its own stake had been raised near the legal threshold, which allows for a full takeover bid.

The filing with Spanish regulator CNMV revealed that the Wall Street bank now held 1.5% of DIA directly and another 14.3% through derivative instruments.

As noted in a report by Reuters, at the end of September, main shareholder LetterOne, which is controlled by tycoon Mikhail Fridman, upheld speculation that a takeover bid might be launched, after the Luxembourg-based group informed CNMV that its stake in DIA had been increased to 29%.

Regulatory framework in Spain postulates that an investor has to launch a full takeover bid as soon as their stake reaches 30%.

The same media also reported that 13 out of 28 surveyed investment analysts had rated Goldman Sachs’s stock as “Hold”, while 11 – as “Buy”. On the other hand, 1 analyst had recommended selling the stock.