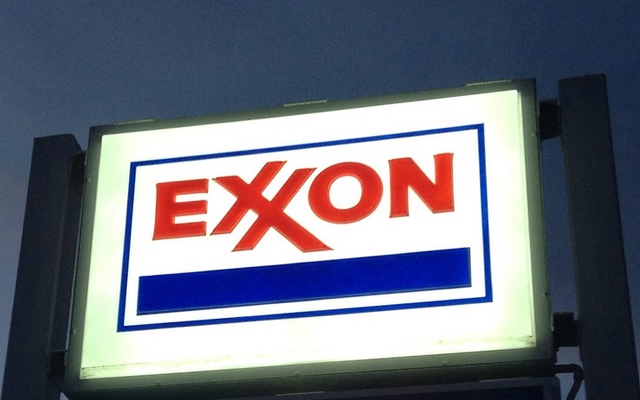 Exxon Mobil Corporation (XOM) said on Friday that it had halted construction on the Angore gas pipeline in Papua New Guinea’s highlands in late June, as its building sites suffered damages during the civil unrest in the region. The oil major, however, did not specify when the work process would be resumed.

“All work at the Angore wellpads and pipeline construction has been suspended and all impacted personnel are in the process of being demobilized or reassigned,” a spokesperson for ExxonMobil PNG was quoted as saying by Reuters.

The pipeline with a total length of about 11 kilometers is being constructed to link the Angore gas field with the Hides gas conditioning plant. According to Exxons spokesperson, the construction halt will not affect production in the area.

The same media also reported that 12 out of 23 surveyed investment analysts had rated Exxon Mobil’s stock as “Hold”, while 8 – as “Buy”. On the other hand, 3 analysts had recommended selling the stock.