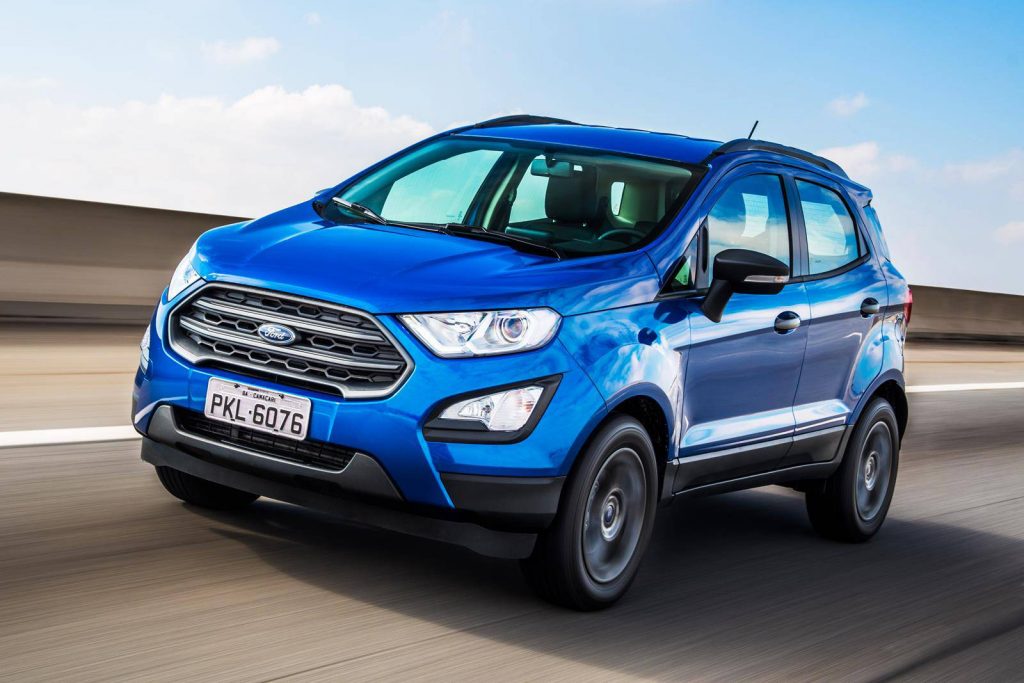 Ford Motor Company’s (F) overall auto sales in the United States were reported to have risen 1.2% to 230 635 vehicles in June in comparison with the same month of 2017. That compares with a 0.8% sales growth expected by Edmunds.

“As leaders in truck and SUV sales, the Ford brand had an incredible first half with almost 1 million sold. F-Series has posted gains for 14 consecutive months, while Ford SUVs posted a new record June sales month and Transit sales gain 25 percent”, Mark LaNeve, Fords vice president, US Marketing, Sales and Service, was quoted as saying in the companys press release.

“Our all-new Lincoln Navigator continues as the hottest new product in the country, with triple-digit gains in the first half”, he added.

On the other hand, last month sales of passenger cars in the United States dropped 14.0% year-on-year to 45 335 units.

With the help of the Camarilla calculation method, Thursday’s levels of importance for Fords stock are presented as follows: