Skip to content
Home  »  Stock News   »   Ford shares fall for a third straight session on Friday, vehicle sales in China shrink 29% in May 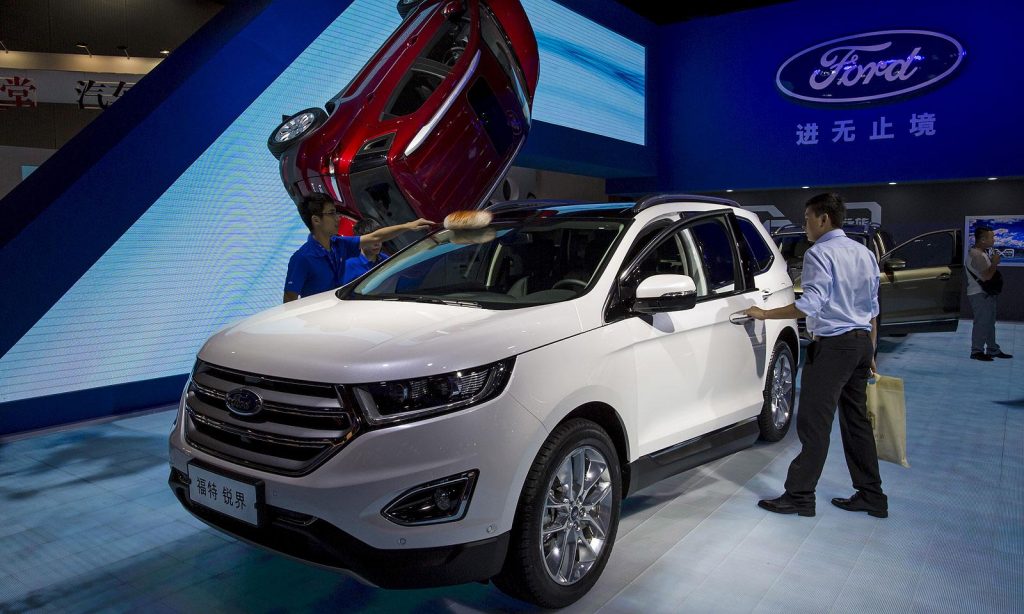 Ford Motor Companys (F) vehicle sales in China continued to shrink in May, despite the auto makers decision to appoint a new sales chief and to prepare the launch of new vehicle models.

Fords total sales in China were reported to have dropped 29% year-on-year to 61 744 vehicles in May, while year-to-date sales went down 22% to 338 386 vehicles compared to the same period a year earlier.

The US car maker has been struggling to boost sales volumes in the worlds largest auto market since last year.

Earlier in June, Ford said it had appointed Mao Jingbo as head of sales for the companys premium Lincoln brand, who is to succeed Amy Marentic. Previously Jingbo served as Executive Vice President of Smart/AMG/V-Class/Vito sales at Mercedes-Benz China.

Ford had also revealed plans to launch a number of new products, including redesigned Escort and Focus vehicles, as well as Lincolns new premium model – the Nautilus.

“We are progressing our China 2025 strategy by introducing a series of new products…, sharpening our operational execution, and improving our business fitness as we prepare for a new chapter of growth”, Peter Fleet, head of Ford’s Asia Pacific operations, was quoted as saying by Reuters.

Fleet has already said that sales in China would probably not regain momentum until 2019, when the first wave of the new vehicle models are made available in showrooms.