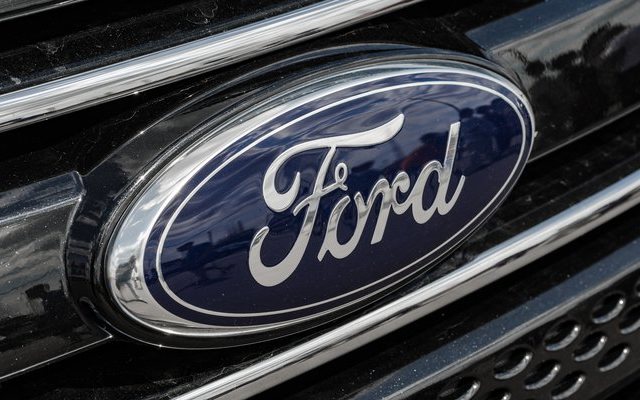 Piper Jaffray was reported to have downgraded Ford Motor Company (F) to “Neutral” from an “Overweight” rating previously, as the firm cited a lack of compelling drivers behind the US auto makers revenue.

In the week ended on May 13th the shares of the global automotive company lost 1.50% of their market value compared to a week ago, which marked a second consecutive period of decrease. It has also been the steepest drop since the week ended on April 22nd.

The stock has pared its loss to 0.18% so far during the current month, following a 1.44% surge in April. The latter has been a second straight month of gains.

“We appreciate the focus on fitness, as well as Fords newfound willingness to cull less profitable platforms”, Piper Jaffray analyst Alexander Potter wrote in a client note, cited by CNBC.

“But with U.S. vehicle sales slowly eroding, we think investors are looking for more fundamental changes from Ford – and from automotive companies in general. Ford may yet capture its share of the $1T+ market for autonomous rides, but in our view, the company isnt a leader in this market — at least not yet”, the analyst also noted.

Additionally, the investment firm revised down its price target on the auto makers stock to $12 from $14 previously.

“Fords valuation still appears low — and the stocks 7% yield (including special dividend) — still offers downside protection — but relative to other stocks in our coverage, we are less convinced that Ford can find compelling revenue drivers to offset secular threats”, Piper Jaffrays Potter wrote.

The same media also reported that 17 out of 24 surveyed investment analysts had rated Ford Motor Company’s stock as “Hold”, while 5 – as “Buy”. On the other hand, 1 analyst had recommended selling the stock.