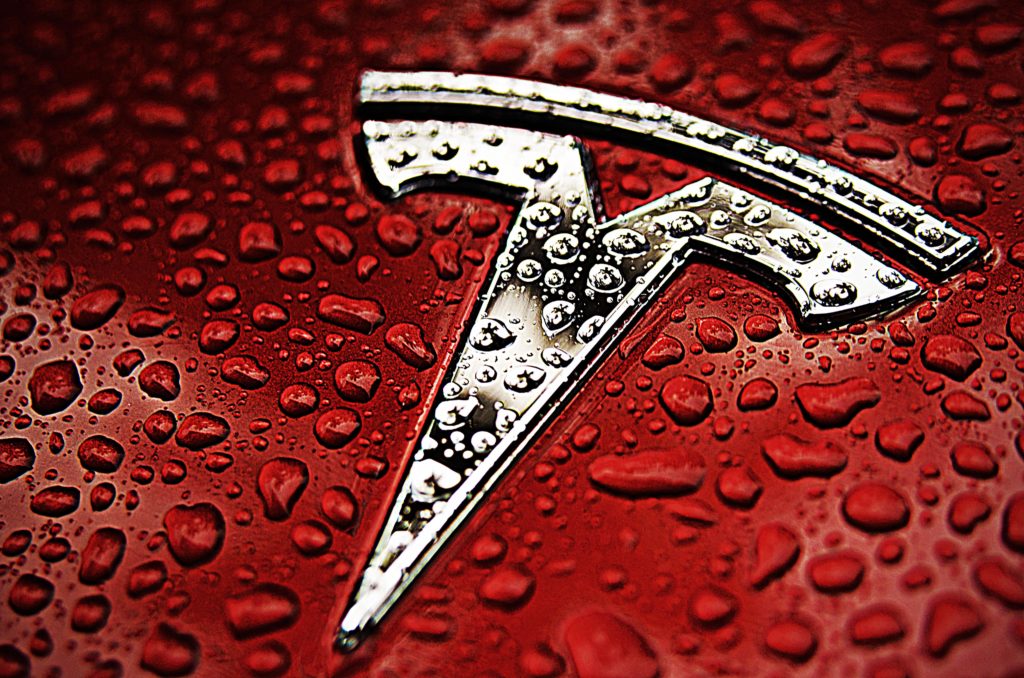 A lawsuit has been filed earlier this week by Nikola Motor Co against Tesla Inc (TSLA) related with design patent violations.

In the week ended on April 29th the shares of the luxury electric vehicle manufacturer added 1.32% to their market value compared to a week ago, which marked the third gain out of four weeks.

The stock has extended its advance to 2.47% so far during the current month, following a 10.43% surge in April. The latter has been the first gain out of three months.

Nikola, which manufactures semi trucks powered by hydrogen, claimed that it had received six design patents by the US Patent and Trademark Office within the period February-April this year. Those patents are associated with the companys wrap windshield, mid-entry door, fuselage, fender, side cladding and overall design of the Nikola One truck.

According to a court filing by Nikola Motor Co, Tesla’s first electric heavy duty truck, the Tesla Semi, appears to be “substantially” similar to a design by Nikola.

“Nikola estimates its harm from Tesla’s infringement to be in excess of $2 billion”, Utah-based Nikola said in the filing, cited by Reuters.

A spokesperson for Tesla, however, denied the allegations.

The same media also reported that 11 out of 27 surveyed investment analysts had rated Tesla Inc’s stock as “Hold”, while 8 – as “Buy”. On the other hand, 6 analysts had recommended selling the stock.