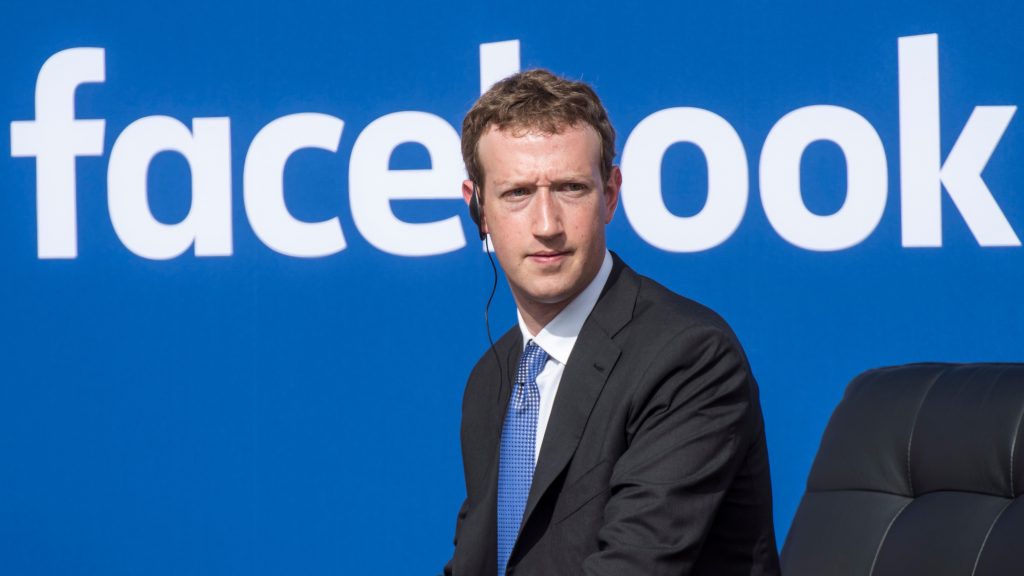 According to a regulatory filing by Facebook Inc (FB), overall compensation for the companys Chief Executive Officer Mark Zuckerberg surged 53.5% to $8.9 million last year. 83% of that amount were security-related expenditures, while the remaining funds were mainly associated with the CEOs use of private aircraft.

In the week ended on April 15th the shares of the social media company added 4.66% to their market value compared to a week ago, which marked the second gain out of five weeks. It has also been the best performance since the week ended on March 11th.

The stock has extended its advance to 2.96% so far during the current month, following a 10.39% slump in March. The latter has been a second consecutive monthly loss and also the largest one since March 2014.

According to the document, expenses related to the purchase, installation and maintenance of security measures at Zuckerberg’s personal residences in Palo Alto and San Francisco were covered by the company.

The amount, which Mark Zuckerberg spent on security, rose to $7.3 million last year from $4.9 million in 2016, the filing also revealed.

Meanwhile, the CEOs base salary remained without change at $1, while his total voting power at the company increased marginally to 59.9%.

The same media also reported that 39 out of 45 surveyed investment analysts had rated Facebook Inc’s stock as “Buy”, while 2 – as “Hold”. On the other hand, 2 analysts had recommended selling the stock.