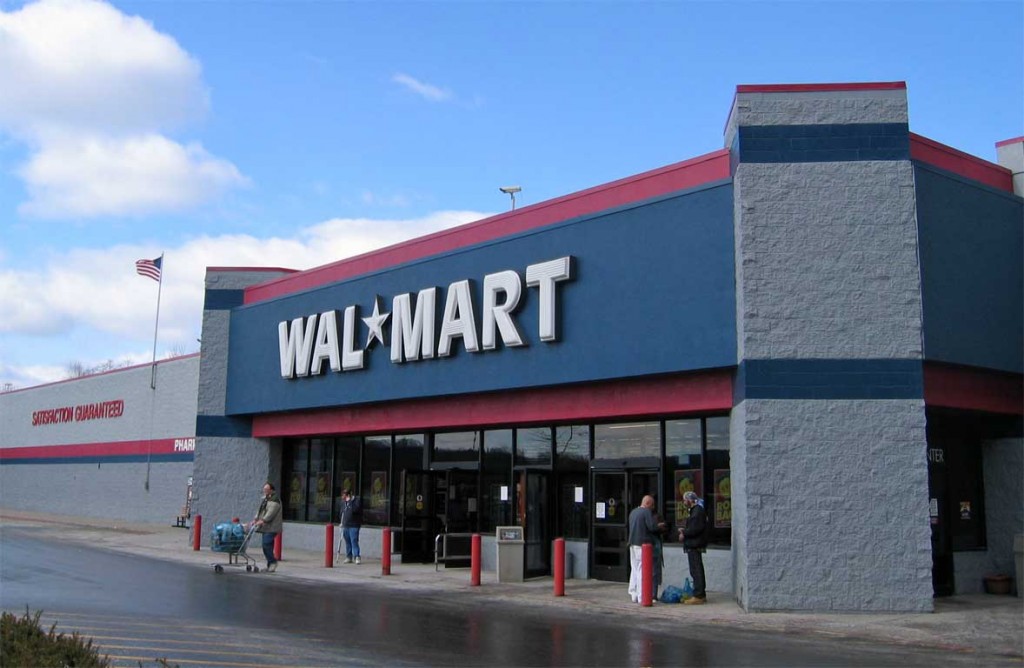 According to a statement by Walmart Inc (WMT) on Monday, the company has established its first small-sized high-tech store on Chinese soil, while most of the items stocked there will also be available for purchase on Walmarts store on web-based marketplace JD.com.

In the week ended on April 1st the shares of the retail chain added 4.16% to their market value compared to a week ago, which marked the second gain out of six weeks.

The stock has dropped 3.84% so far during the current month, following a 1.16% decrease in March. The latter has been a second straight month of losses.

At the new store located in the city of Shenzhen, clients will be allowed to use a mini program on Tencent Holding Ltd’s WeChat in order to pay through a mobile device, thus, bypassing checkout counters.

The supermarket is to be stocked with over 8 000 items, with 90% of them also being available for purchase on-line, Walmart said.

Clients within a two-kilometer radius will have their purchased items delivered to them as fast as 29 minutes, the retailer also said.

The same media also reported that 16 out of 33 surveyed investment analysts had rated Walmart Inc’s stock as “Hold”, while 15 – as “Buy”.