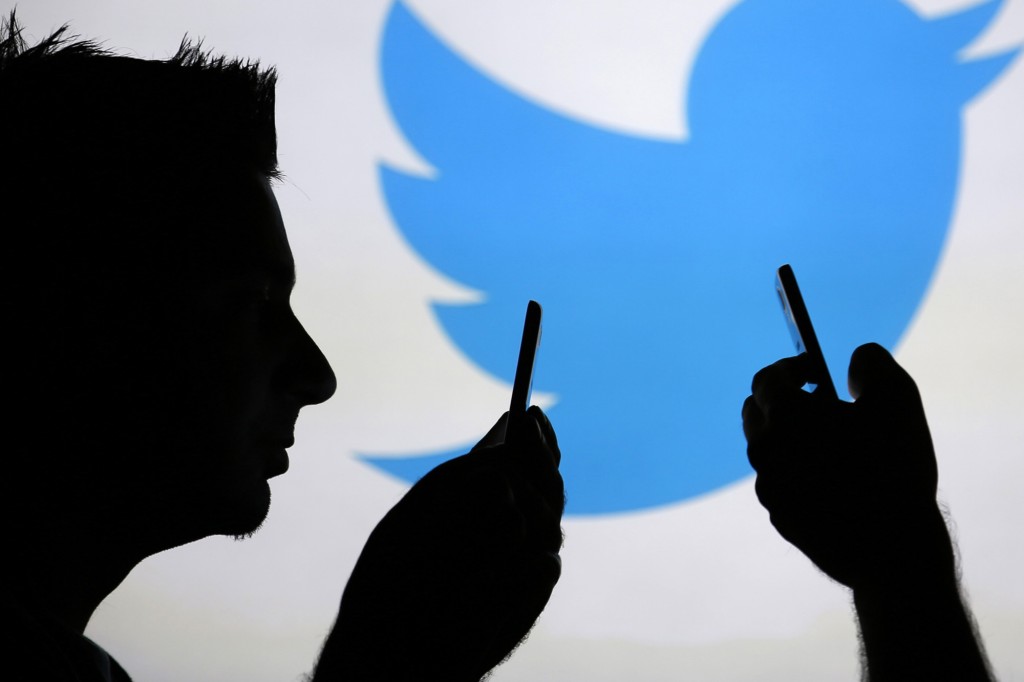 According to a recent statement by Twitter Inc, the majority of advertisements associated with digital currencies are to be banned on its platform. Twitters decision follows a similar move by Facebook in February and an announcement by Google earlier in March that a ban on cryptocurrency ads is to take effect in June.

In the week ended on March 25th the shares of the social media company lost 12.79% of their market value compared to a week ago, which marked the first drop out of four weeks. It has also been the worst performance since the week ended on July 30th 2017.

However, due to yesterdays gain, the stock has neutralized earlier losses and is now up 0.16% so far during the current month, following a 23.44% surge in February. The latter has been a third straight month of gains.

According to Reuters, Twitter is expected to launch a policy this week, which bans advertisements related with initial coin offerings, or ICOs, along with ads promoting cryptocurrency wallet services and token sales. The companys policy is to also affect advertisements from a number of cryptocurrency exchanges.

Earlier in March, Twitter announced that measures were being taken so that crypto-related accounts were prevented from “engaging with others in a deceptive manner”.

The same media also reported that 21 out of 38 surveyed investment analysts had rated Twitter’s stock as “Hold”, while 7 – as “Sell”. On the other hand, other 7 analysts had recommended buying the stock.