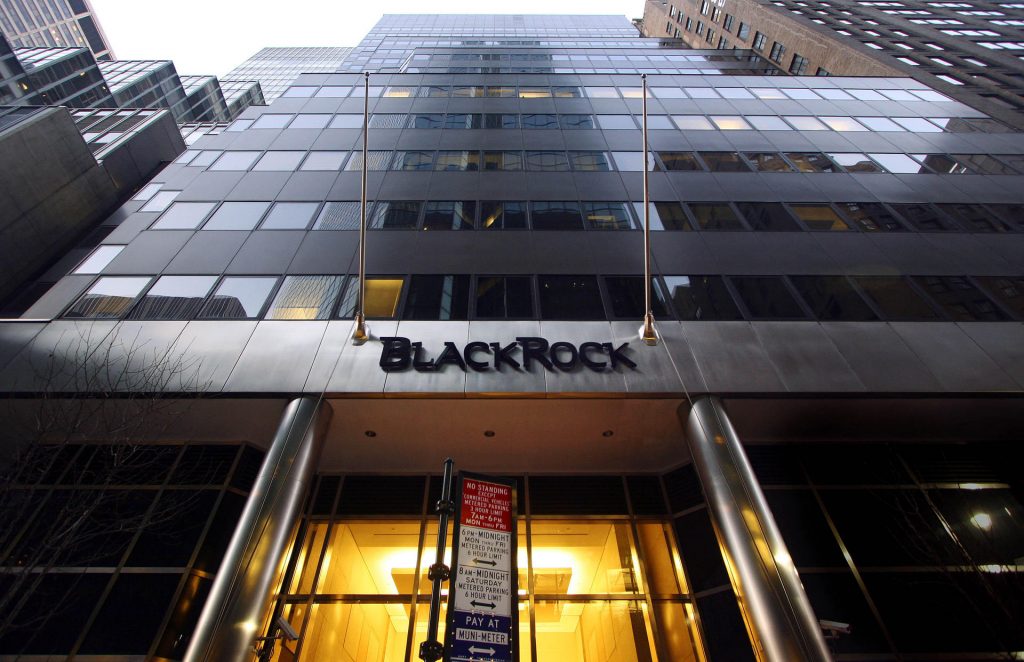 BlackRock shares closed higher for a third consecutive trading session on Tuesday. It has also been the sharpest daily surge since May 25th. The stock went up 2.30% ($11.10) to $493.06, after touching an intraday high at $493.51 and also a fresh all-time high.

In the week ended on November 26th the shares of the NYSE-listed asset management company added 1.21% to their market value compared to a week ago, which marked a second consecutive period of gains.

The stock has extended its advance to 4.72% so far during the current month, following a 5.31% surge in October. The latter has been a second consecutive month of gains.

Citibanamex currently has about 1 500 branches in Mexico and offers wealth management services to a client base of over 20 million.

Citibanamex has about $31 billion in managed assets spread across Mexicos equity, fixed income and multi-asset products.

“Our goal is to create a state-of-the-art bank in Mexico focused on delivering a richer, smarter, more intuitive experience”, Jane Fraser, Latin America CEO for Citigroup, was quoted as saying by Reuters.

According to Fraser, Citigroup has had an 8% annual growth of its revenue from the Mexican financial markets system since 2010.

The same media also reported that 12 out of 17 surveyed investment analysts had rated BlackRock Inc’s stock as “Buy”, while 5 – as “Hold”.

With the help of the Camarilla calculation method, todays levels of importance for the BlackRock stock are presented as follows:

By using the traditional method of calculation, the weekly levels of importance for BlackRock Inc (BLK) are presented as follows: