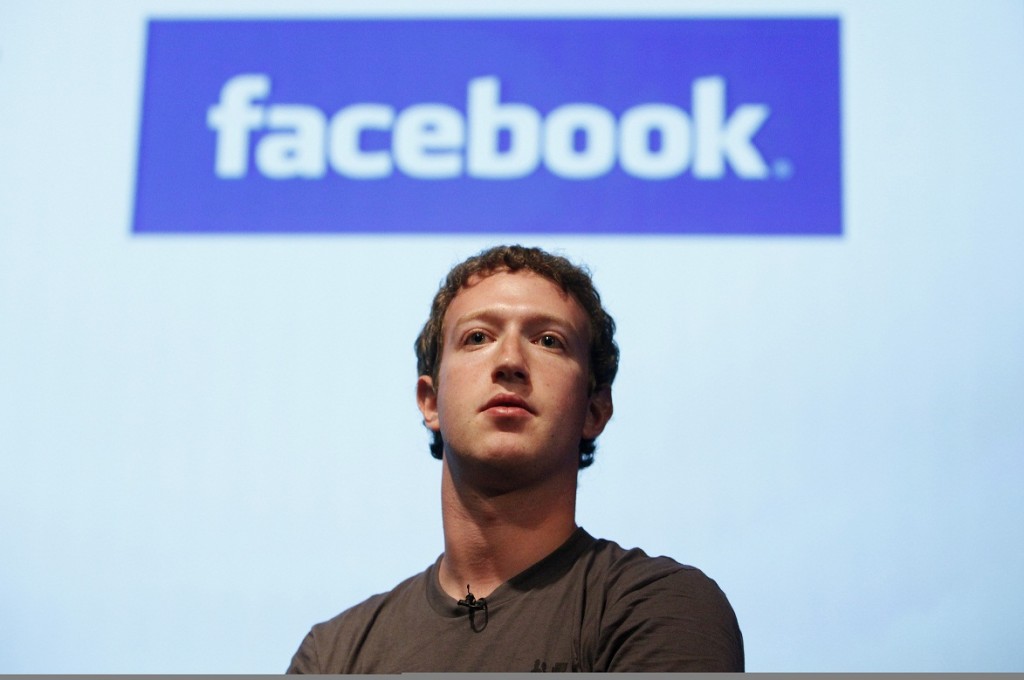 According to a report by TheStreet, Facebook Inc (FB) intends to test a subscription and metered paywall service on its platform in October. The companys plans were revealed during an industry conference on July 18th by Campbell Brown, Fecebooks head of news partnerships.

Facebook shares closed higher for a second consecutive trading session on Wednesday. The stock went up 0.79% ($1.28) to $164.14, after touching an intraday high at $165.70 and also a fresh all-time high. In the week ended on July 16th the shares of the social media company added 5.63% to their market value compared to a week ago, which marked a second consecutive period of gains and also the best performance since the week ended on January 8th. The stock has extended its advance to 8.72% so far during the current month, following a 0.32% dip in June. The latter has been the first retreat out of six months. For the entire past year, the shares of the NASDAQ-listed company gained 9.93%.

“One of the things we heard in our initial meetings from many newspapers and digital publishers is that we want a subscription product — we want to be able to see a paywall in Facebook”, Campbell Brown told experts during the conference, cited by Business Insider.

The new paywall service would be part of Facebooks Instant Articles platform and would aid media companies generate higher revenue from publishing content on Facebook. According to TheStreet, once a user has viewed 10 articles by one and the same publisher, the paywall service will be initiated.