Skip to content
Home  »  Stock News   »   IBM shares fall the most in 1 1/2 weeks on Monday, Barclays revises down its price target and earnings guidance 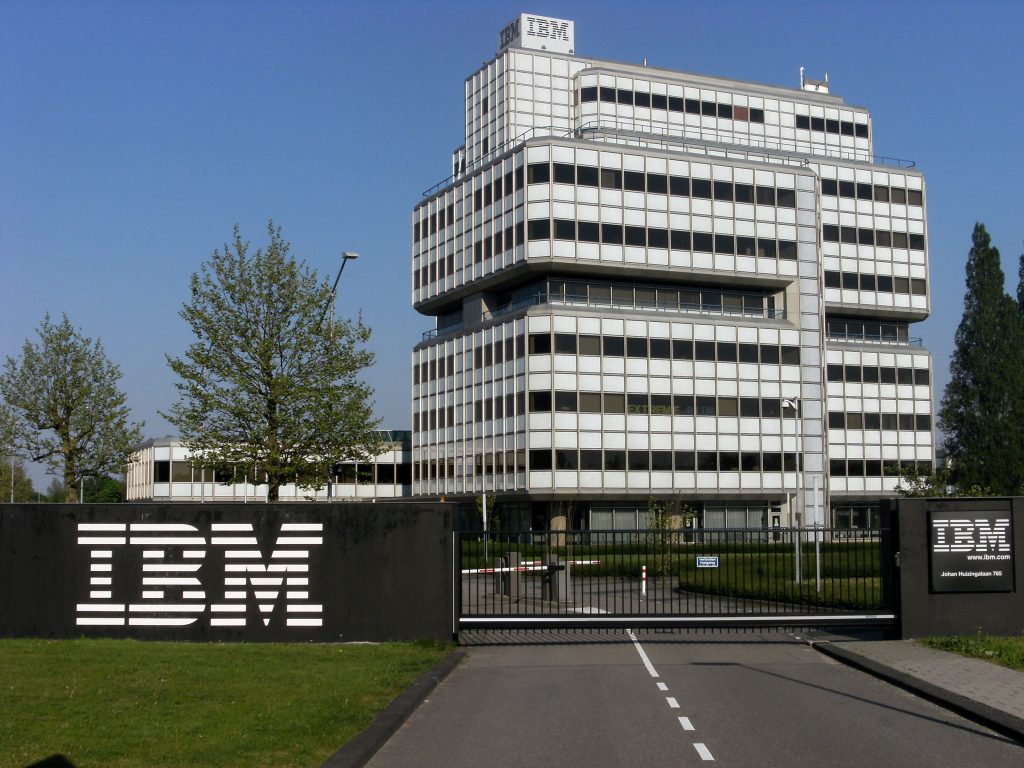 Barclays has reportedly revised down its price target for IBM to $132 from $141, while maintaining an Underweight rating on the stock. According to analyst Mark Moskowitz, the tech firm should lower its full-year earnings guidance to under $13 per share.

IBM shares closed lower for a third time in the past seven trading sessions on Monday. It has also been the sharpest daily loss since July 6th. The stock went down 0.80% ($1.23) to $153.01, after touching an intraday low at $152.24, or a price level not seen since July 11th ($152.05). In the week ended on July 16th the shares of the tech giant added 0.85% to their market value compared to a week ago, which marked the first gain in the past four weeks and also the steepest one since the week ended on June 11th. The stock has neutralized earlier advance and is now down 0.53% so far during the current month, following a 0.79% gain in June. The latter has been the first monthly increase since February. For the entire past year, the shares of the NYSE-listed tech company gained 20.61%.

The same media also reported that 17 out of 28 surveyed investment analysts had rated IBM’s stock as “Hold”, while 6 – as “Buy”. On the other hand, 5 analysts had recommended selling the stock.