Skip to content
Home  »  Stock News   »   Southwest Airlines shares gain the most in a week on Wednesday, carrier’s flights to Cuba to be scaled down 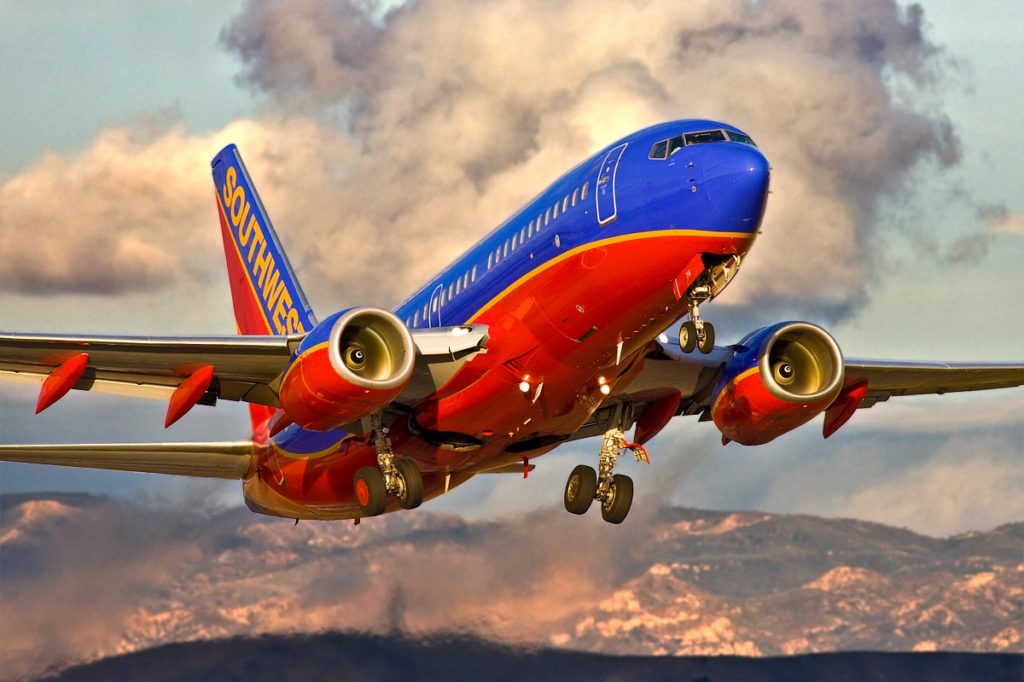 According to a statement by Southwest Airlines Company (LUV), the number of its flights to Cuba is to be reduced due to the imposed traveling restrictions by the Trump administration for US residents.

Shares of Southwest Airlines closed higher for the first time in the past three trading sessions on Wednesday. It has also been the sharpest daily surge since June 21st. The stock went up 0.81% ($0.50) to $62.01, after touching an intraday high at $62.45, or a price level not seen since June 26th ($62.75). In the week ended on June 25th the shares of the transportation company added 2.70% to their market value compared to a week ago, which marked a second consecutive period of gains and also the best performance since the week ended on May 28th. The stock has extended its advance to 3.20% so far during the current month, following a 6.88% surge in May. The latter has been a second consecutive monthly gain and also the steepest one since February. For the entire past year, the shares of the NYSE-listed carrier gained 15.75%.

Earlier in June, US President Donald Trump ordered heavier restrictions on US residents traveling to Cuba and announced the cancellation of Barack Obamas “terrible and misguided deal” with the Caribbean country.

The airline said it would discontinue flights to Varadero and Santa Clara in Cuba on September 4th. At the same time, the company said it had applied with the US Department of Transportation for another daily round trip between the Fort Lauderdale and Havana airports.

“…there is not a clear path to sustainability serving these markets, particularly with the continuing prohibition in U.S. law on tourism to Cuba for American citizens”, Southwest Airlines said in a statement, cited by Reuters.

The same media also reported that 11 out of 19 surveyed investment analysts had rated Southwest Airlines stock as “Buy”, while 6 – as “Hold”.

With the help of the Camarilla calculation method, today’s levels of importance for the Southwest Airlines stock are presented as follows: