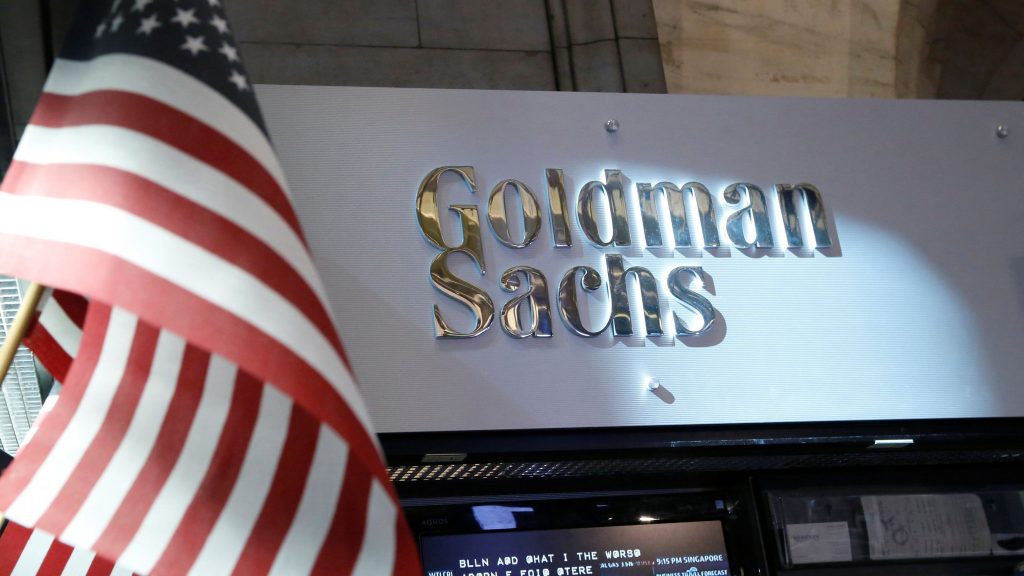 According to a December 13th report by the Wall Street Journal, David Solomon and Harvey Schwartz are expected to be named as top candidates of Goldman Sachs Groups CEO, Lloyd Blankfein, to succeed Gary Cohn. Such appointments could bring back the DJIA-featured financial institution to a co-president, co-chief operating officer entity.

Goldman Sachs shares rebounded on Tuesday, following their largest daily decline since November 16th. The stock added 0.58% ($1.38) to $238.55. In the week ended on December 11th Goldman Sachs shares soared 8.28% compared to a week ago, which marked their fifth consecutive period of advance and also the strongest performance since the week ended on November 13th. The stock has gained 8.78% so far during the current month, following two successive months of advance. In November Goldman Sachs shares added 23.03% to their market value, which has been the best monthly performance since January 2012. Back then the stock appreciated 23.27%.

The hire is to be made public today. It comes after President-elect Donald Trumps appointment of Goldman Sachs President and Chief Operating Officer Gary Cohn as a head of the White House National Economic Council.

It has already been reported in the media that Gary Cohns position at Goldman Sachs Group Inc would probably be split. According to people with knowledge of the matter, Goldmans current Chief Financial Officer, Harvey Schwartz, and Investment Banking Co-Head, David Solomon, were the top candidates for the two new roles.

Having joined the investment bank in 1997 and occupied the CFO position for 3 years, Harvey Schwartz is a veteran of the groups trading floor. At the same time, David Solomon, a former employee at Bear Stearns, continued his career at Goldman Sachs back in 1999. As soon as Lloyd Blankfein was appointed as the groups Chief Executive Officer, David Solomon took up his current position.

In addition, technology chief, Martin Chavez, will probably be appointed as Goldmans new Chief Financial Officer, according to the WSJ report.