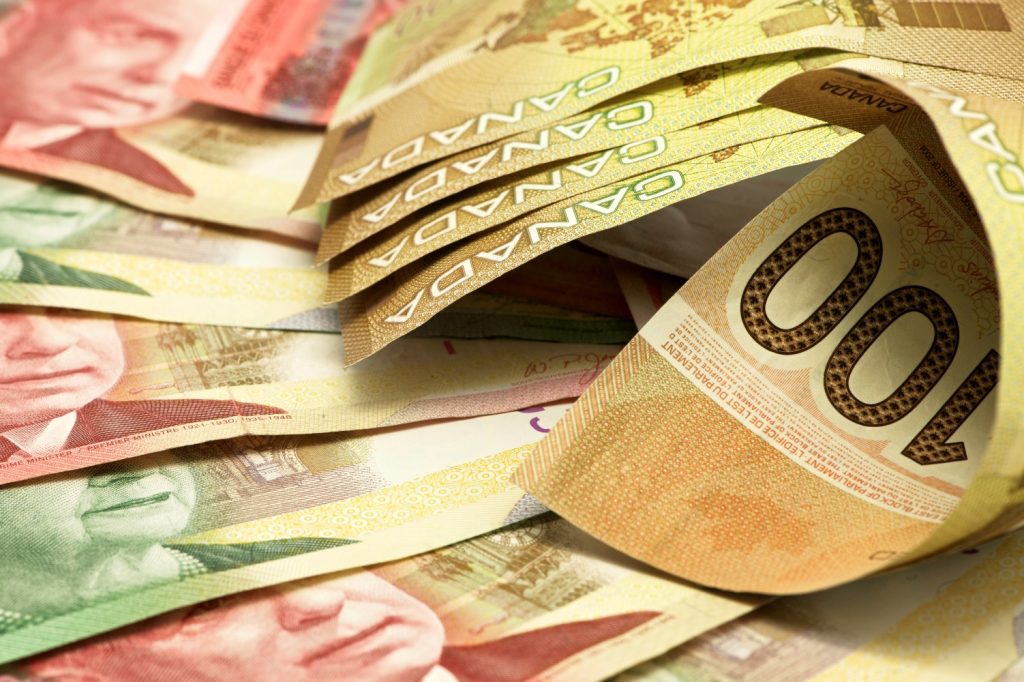 On Friday USD/CAD trading may be influenced by the following macroeconomic reports and other events as listed below.

At 10:30 GMT the Fed President for St. Louis, James Bullard, is expected to participate in the Frankfurt European Banking Congress.

At 14:30 GMT the Fed President for Kansas City, Esther George, is scheduled to speak at the Dallas and Kansas City Feds oil conference in Houston, Texas.

At 14:45 GMT Federal Reserve Governor, Jerome Powell, is scheduled to speak on “The Global Trade Slowdown and Its Implications for Emerging Asia” at the Center for Pacific Basin Studies 2016 Research Conference in San Francisco.

At 17:30 GMT the Fed President for New York, William Dudley, is to give opening remarks at the Economic Press Meeting on Survey of Consumer Expectations at the Federal Reserve Bank of New York.

At 18:30 GMT the Fed President for Dallas, Robert Kaplan, is to attend the Dallas and Kansas City Feds oil conference in Houston, Texas.

The annualized consumer inflation in Canada probably accelerated to 1.5% in October, according to market expectations, from 1.3% in September. If so, it would be the highest annual inflation since June.

In September, prices of food edged up 0.1% year-on-year, following a 1.1% increase in the previous month. It has been the lowest price gain since February 2000. Consumers also paid more for shelter during the month (a 1.7% year-on-year increase, or matching the rate of growth in July and August), transportation (a 2.3% surge, following a 0.3% increase in the preceding month) and clothing and footwear (a 0.1% gain, following a 0.4% slump in August). On the other hand, cost of gasoline dropped 3.2% in September from a year ago, slowing down from an 11.5% slump in August, according to the report by the Statistics Canada.

Bank of Canada’s (BoC) annualized core inflation, which excludes prices of fruits, vegetables, gasoline, fuel oil, natural gas, mortgages, intercity transportation, and tobacco products, probably remained at 1.8% for a third consecutive month in October, according to market expectations. It has been the lowest rate since July 2014. In July this year core inflation was registered at 2.1%. This is the key measure of inflation, on which the central bank bases its decisions regarding monetary policy. In case the general CPI met expectations or accelerated even further in October, this would have a strong bullish effect on the Canadian dollar. The official CPI report by the Statistics Canada is due out at 13:30 GMT.

The spread between 2-year US and 2-year Canadian bond yields, which reflects the flow of funds in a short term, widened to 0.351% on November 17th from 0.345% on November 16th. The November 17th yield spread has been the largest one since March 15th, when the difference was 0.394%.

By employing the Camarilla calculation method, the daily levels of importance for USD/CAD are presented as follows:

By using the traditional method of calculation, the weekly levels of importance for USD/CAD are presented as follows:

In monthly terms, for USD/CAD we have the following pivots: