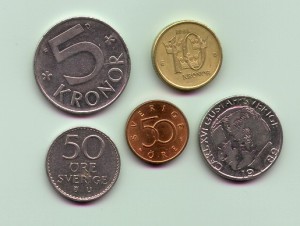 At 7:30 GMT Sveriges Riksbank is expected to announce its decision on borrowing costs. The median forecast by experts points that the central bank will probably leave its repo rate without change at 0.75% at the policy meeting today. The benchmark rate has been at this level since banks meeting on December 18th 2013. The repo rate represents the rate at which banks can borrow or deposit funds at the Riksbank for a period of seven days. Short-term interest rates are of utmost importance for the valuation of national currencies. In case the central bank left intact or raised its repo rate, this would have a bullish effect on the krone.

At 18:00 GMT the Federal Open Market Committee (FOMC) will release the minutes from its meeting on policy held on March 18th-19th. The minutes offer detailed insights on FOMCs monetary policy stance. This release is closely examined by traders, as it may provide clues over interest rate decisions in the future. High volatility is usually present after the publication.

At 19:30 GMT Fed President for Chicago Charles Evans is expected to take a statement. He was a FOMC voting member in September – December 2007, 2009 and 2011. Statements by FOMC members attract investors attention, as they may offer clues over the possible direction of monetary policy in the future. Evanss remarks may indicate a positive or negative trend in a short term. 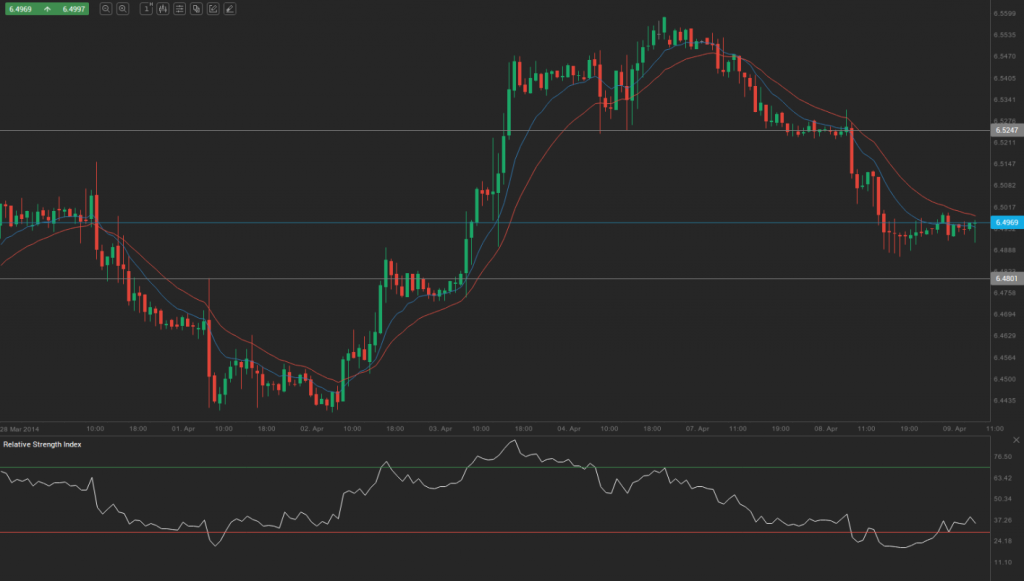 According to Binary Tribune’s daily analysis, in case USD/SEK manages to breach the first resistance level at 6.5247, it will probably continue up to test 6.5508. In case the second key resistance is broken, the pair will probably attempt to advance to 6.5692.